Cryptonite: A Ransomware for Windows OS

Cryptonite was developed with a motive of achieving maximum output with minimum efforts. Anyone can learn to use Cryptonite. I have included two versions of Cryptonite. One that stores data using Sqlite3 and the other that uses Mongo DB Atlas to push the results into the cloud. Default method is to use Sqlite3, but if you are interested in using the Mongo DB version of Cryptonite then switch to the mongo branch of this repository.

Setting Up For The First Time

The following setups need to be done if you are using Cryptonite for the first time.

Install the Python requirements for Cryptonite:

Firing Up The Server

Run the Server.py file before you send the ransomware to victims. The Server.py starts the server to receive victim’s data sent by Cryptonite and creates an NGROK tunnel that performs port forwarding so that our server can be accessed by anyone around the world. Running Server.py also creates a DB file to store the victims’ info.

❗ Make sure that Server.py runs all the time.

Copy the NGROK URL generated in the terminal. It will be useful in the next step.

Filling Up The Details

Test It On Your Computer

Believe me when I say this… You can safely test this Ransomware on your device provided you mention the correct path to the folder you are testing on. I have already created a testing folder and the path has also been given. So its easier for you to see for yourself. What you need to do is run Server.py, execute Cryptonite.py and see the magic happen. If you wish to create your own folder and test it there, then mention the absolute path of the folder in place of ./testfolder

Do not give the base folder (/) for testing purposes

Never give the base folder for testing pupose as it will initiate the encryption of all the files (except the files inside these folders). Please refrain from using the base folder unless you are absolutely sure of what you are doing. To be on the safer side, I have already ceated a testfolder and set the default value of the Encryption Folder Path to testfolder. Therefore, even if you accidentally run this Ransomware, it will only encrypt the testfolder and not the entire system.

Send It To Your Victims

After we have tested our Ransomware, we intend to send it to the victims in the form of an exe file. I have created a python script exeGen.py that will generate an exe file of custom name. By default the name would be WindowsUpdate.exe. But you can change it anytime you want using exeGen.py.

Remember, creating an exe will take quite a long time (upto five minutes!), hence chill and wait out the process and do not close exeGen.py during exe file generation. exeGen will automatically close itself after the exe file has been generated.

Things to consider before sending the exe file

An all in one monitoring dashboard created to understand the level of destruction caused by this ransomware. The attacker can get to know the location of his victims plotted on a map with high precision. His IP address, hostname, place and other information are stored in a database and presented to the attacker in a neat table. Search and delete functionality has also been added. Grab a cup of coffee and sip on it while Cryptonite does all the hard work. 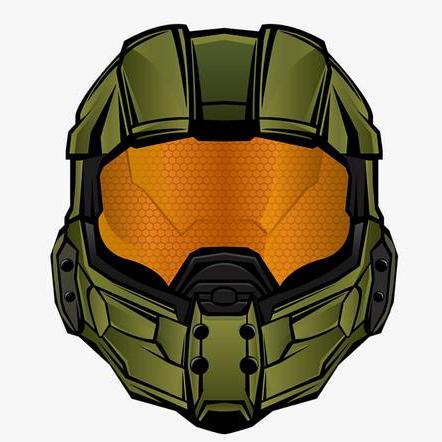 6 Subscribers 14 Watchers 7 Forks Check out this repository on GitHub.com (this link opens in a new window)