Hashcatch deauthenticates clients connected to all nearby WiFi networks and tries to capture the handshakes. It can be used in any linux device including Raspberry Pi and Nethunter devices so that you can capture handshakes while walking your dog

Features to be added

PMKID attack is not included in hashcatch because not all routers are vulnerable to the attack, hence checking for the attack increases the time taken in testing one AP.

Pixiedust attack, and collecting information via WPS while being effective, in a targetted attack, it also increases the time takes in testing one AP, which is not ideal for the mission of this tool, which is to be as fast as possible.

Besides that, in my testing I found that there is one WPS enabled router for every 10 APs. Hence, the result provided by hashcatch will not be consistent and it can miss out on an oppurtunity to capture an extra handshake. So, as of now, hashcat will continue working with the conventional deauth and capture method. 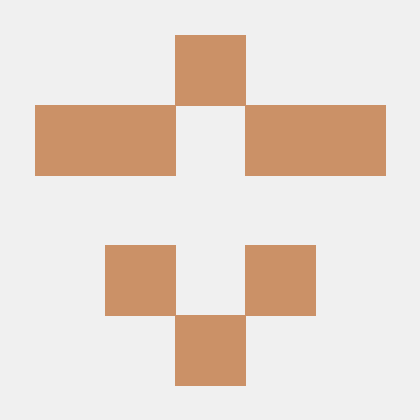 31 Subscribers 579 Watchers 77 Forks Check out this repository on GitHub.com (this link opens in a new window)