In the past, you may have had to rely on a third-party tool to analyze the Twitter topic of the day and discover trending topics, hashtags, keywords or themes of the day. Twitter’s API makes it easy to do this analysis yourself, and a new tool that came out recently makes it even easier to do so. I’ll show you how to use it.

All of these indicator are just a hunch, no solid base.

To install both JDK and sbt, consider using SDKMAN.

And then clone the repositories

Perpare the build with:

Then you can run:

http://localhost:9000/#/trends/[hashtag] to see current state of curious trend of [hashtag], should be pushing live update from backend. Everytime you open this endpoint with additional hashtag it will accumulate, and the more you did this you might hit twitter Rate limit for your API. Either that or memory limit at some point, current implementation has no backend/persistence support.

http://localhost:9000/assets/2d/ to see 2d visualization using d3 js. Improper integration with d3 js assuming you run this without modification on port 9000 on localhost. Still don’t know how to properly use udash for this.

http://localhost:9000/assets/3d/ the 3d visualization. For both of these visualization, no live update/push from backend, it’s pull based you need to refresh to get the latest data.

This is an example of normal generic trending topics user characteristics looks like (ramos after dirty wins of Real madrid): 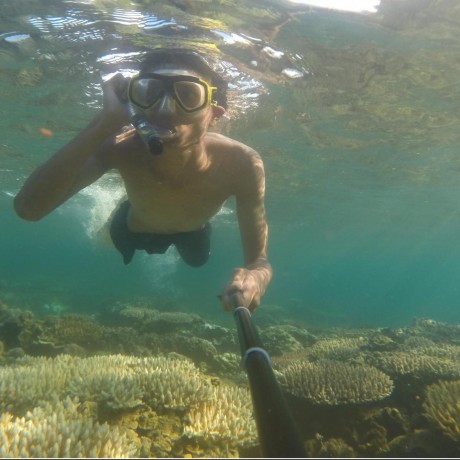 1 Subscriber 1 Watcher 0 Forks Check out this repository on GitHub.com (this link opens in a new window)