If you want to read about the design behind this tool and how to make your own crypter, there’s an article I wrote about it here: Write a crypter in any language

Don’t be a script kiddie, I made this GPLv3 so you can make your own modifications. This tool is intended as a demo for how easy it is to write your own crypter. It works for its intended purpose and I will not patch it to make it suitable for yours.

You will now have an encrypted xenmimi.ps1 file in your current working directory. You can use it in the same way as you would the original script, so in this case:

It also supports recursive layering via the -Iterations flag.

Warning though, the files can get big and generating the output file can take a very long time depending on the scripts and number of iterations requested. 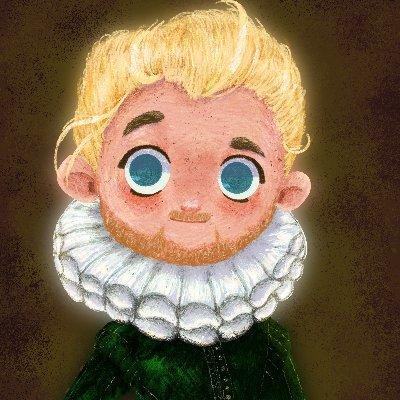 26 Subscribers 554 Watchers 147 Forks Check out this repository on GitHub.com (this link opens in a new window)